Looking for a taste of wild game fine dining? Café Barron’s in Longview, Jack Ryan’s Steak and Chophouse in Kilgore, and Texas Music City Grill in Tyler offer options that will delight the palate. 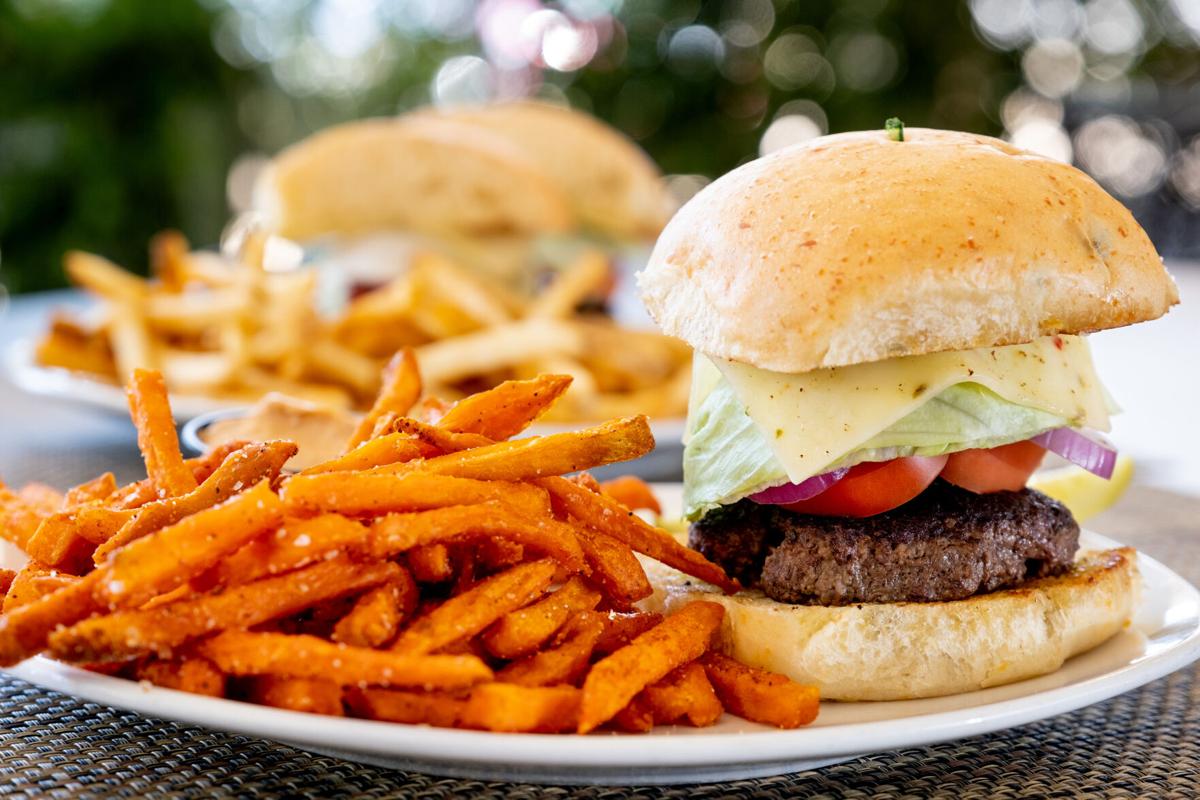 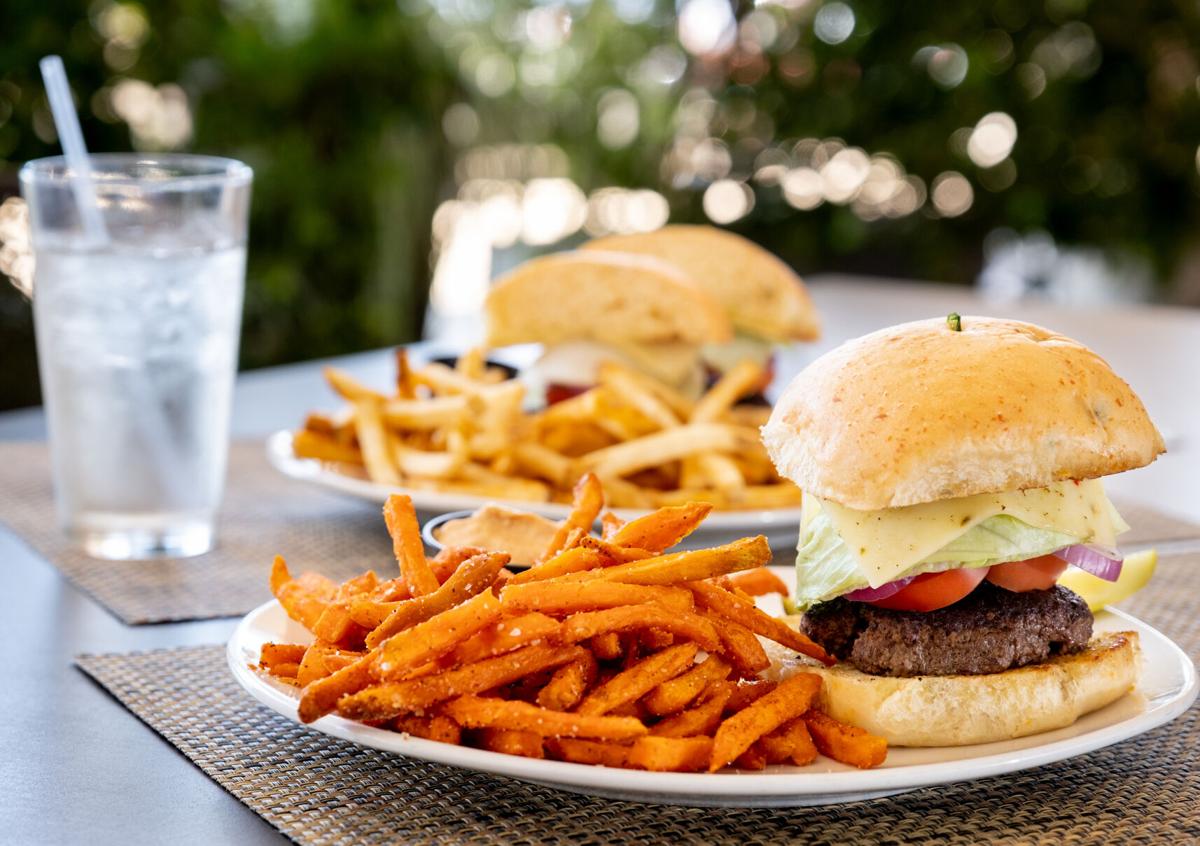 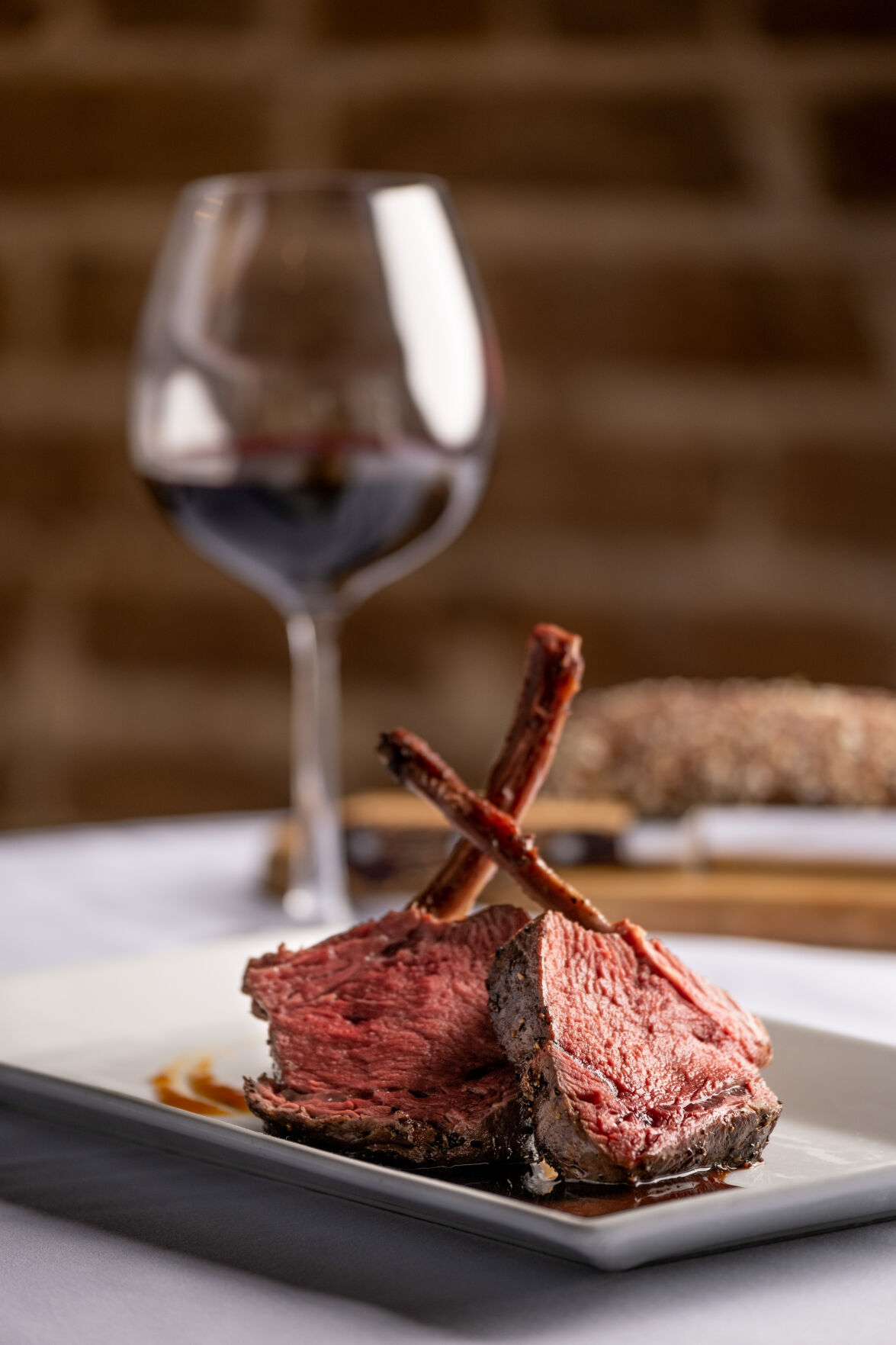 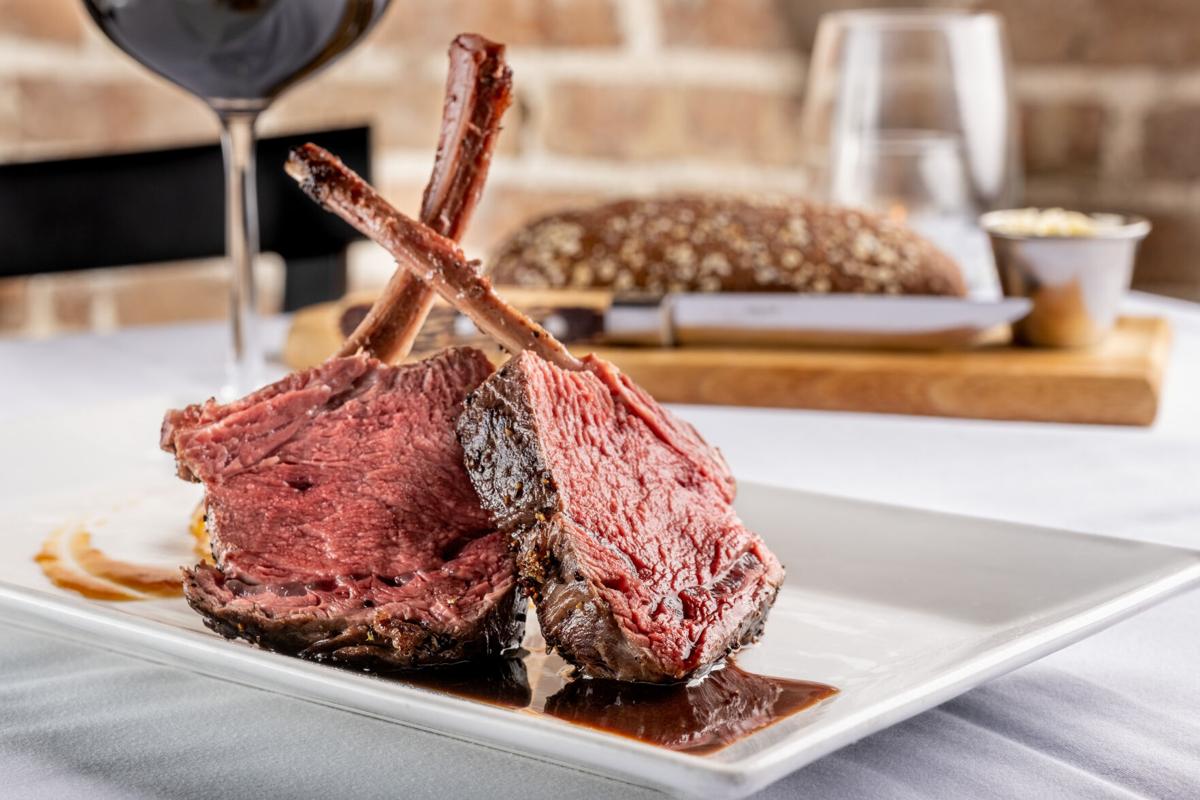 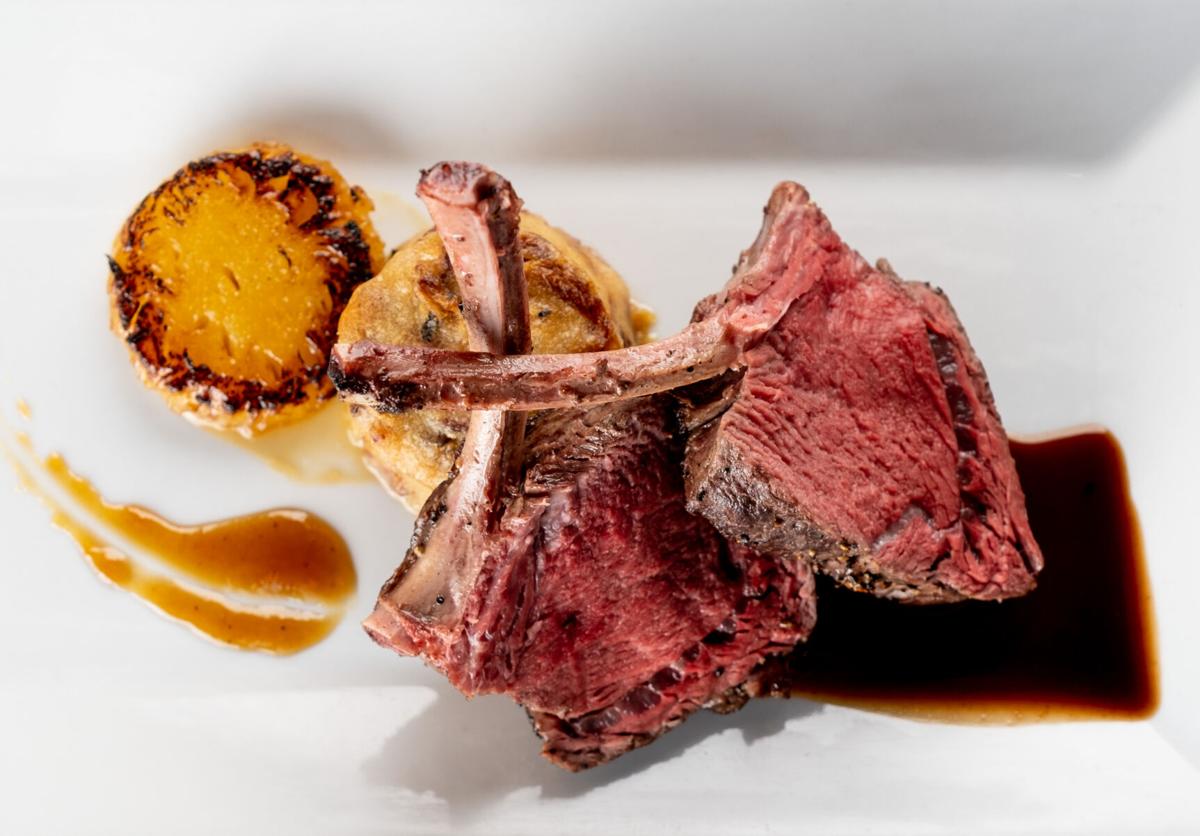 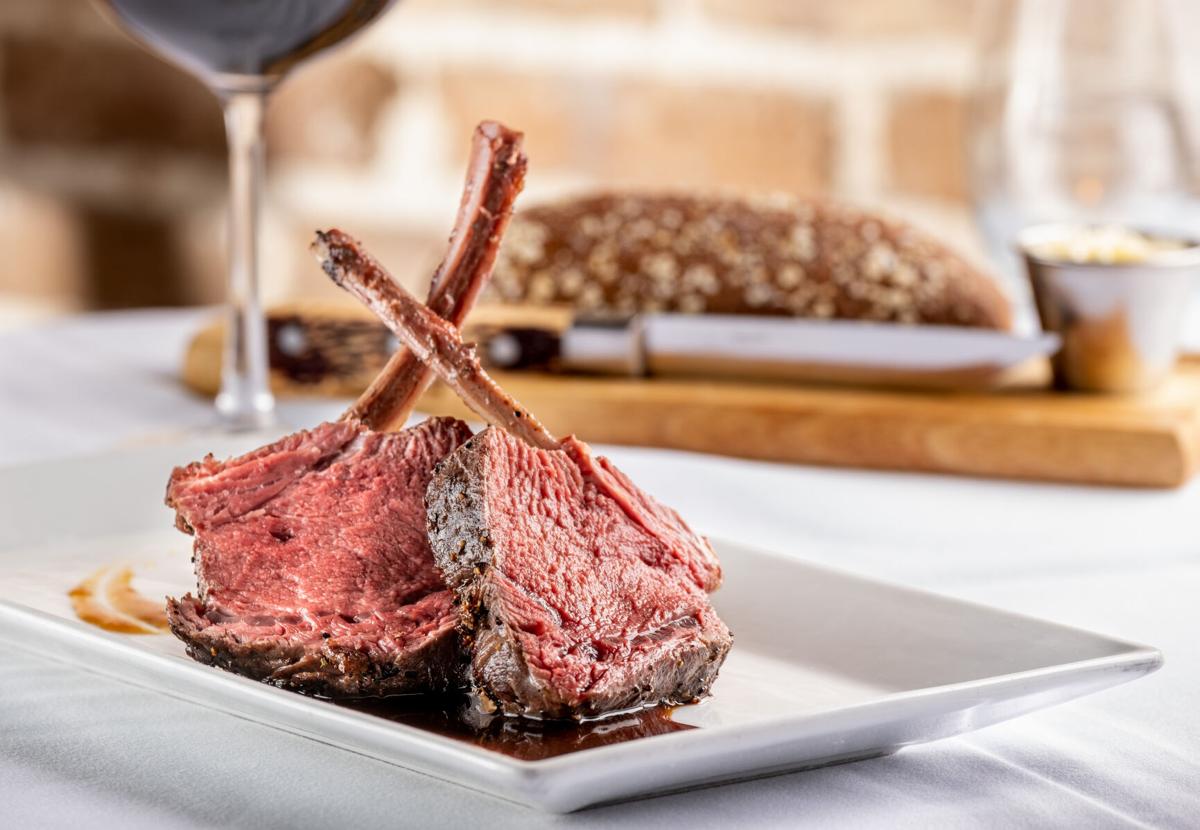 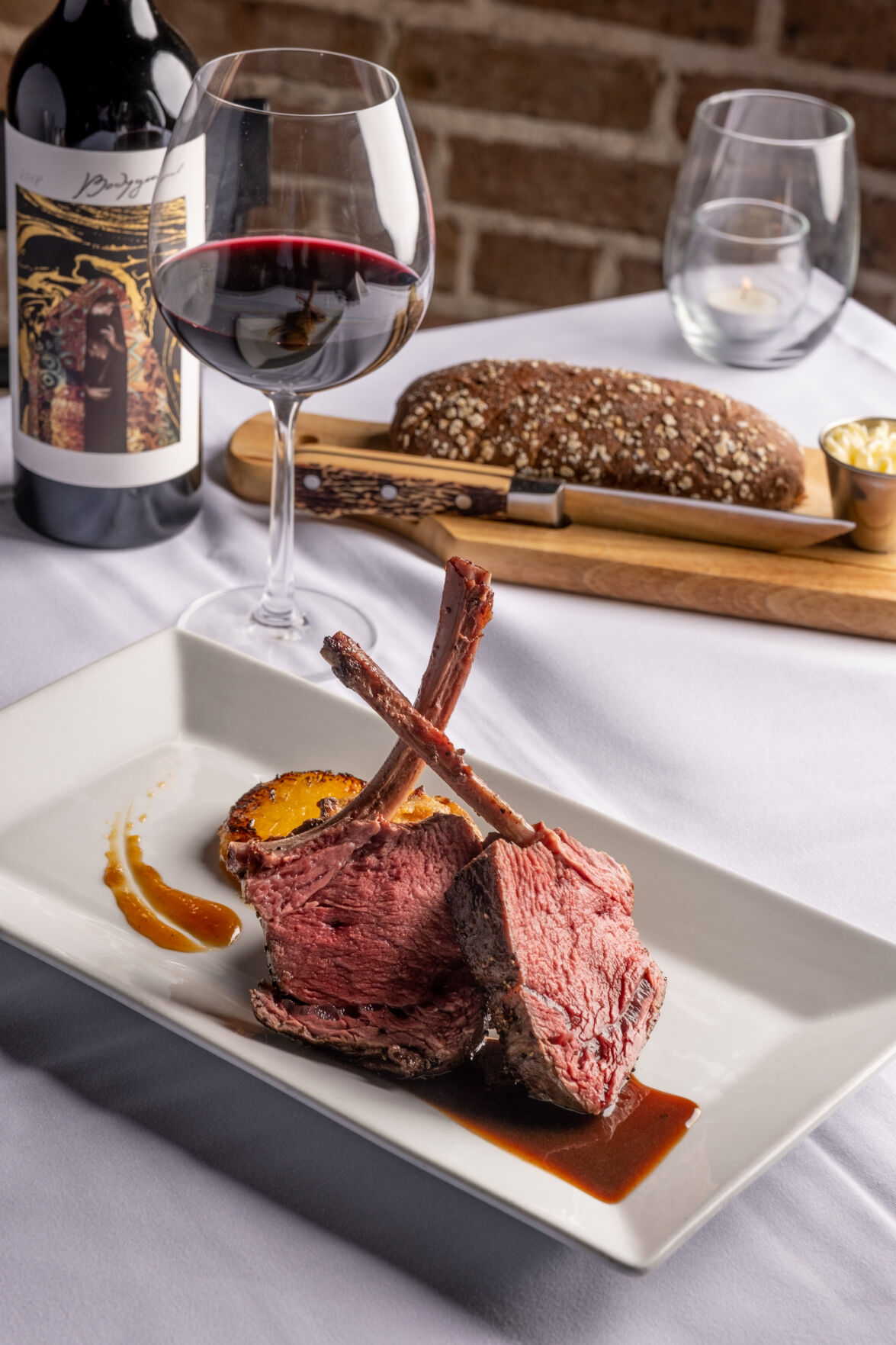 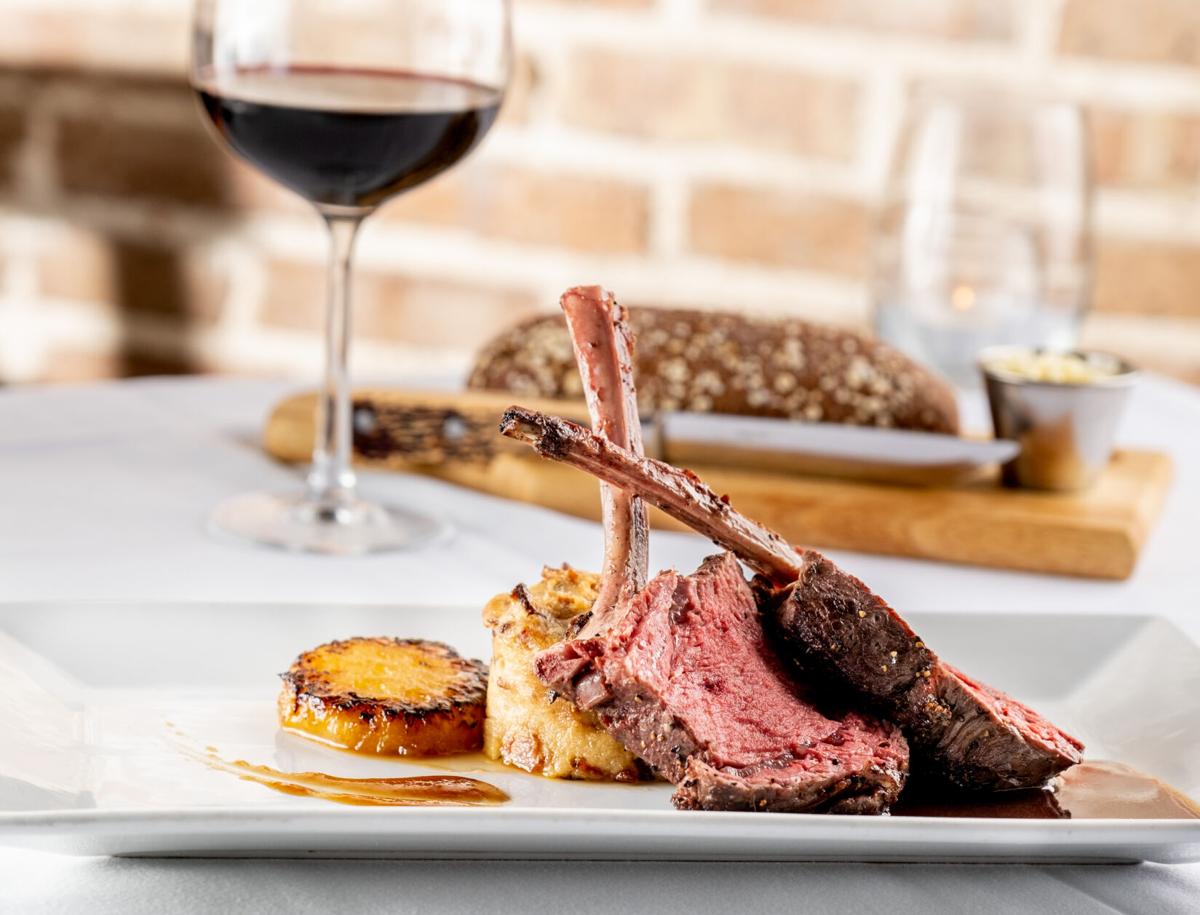 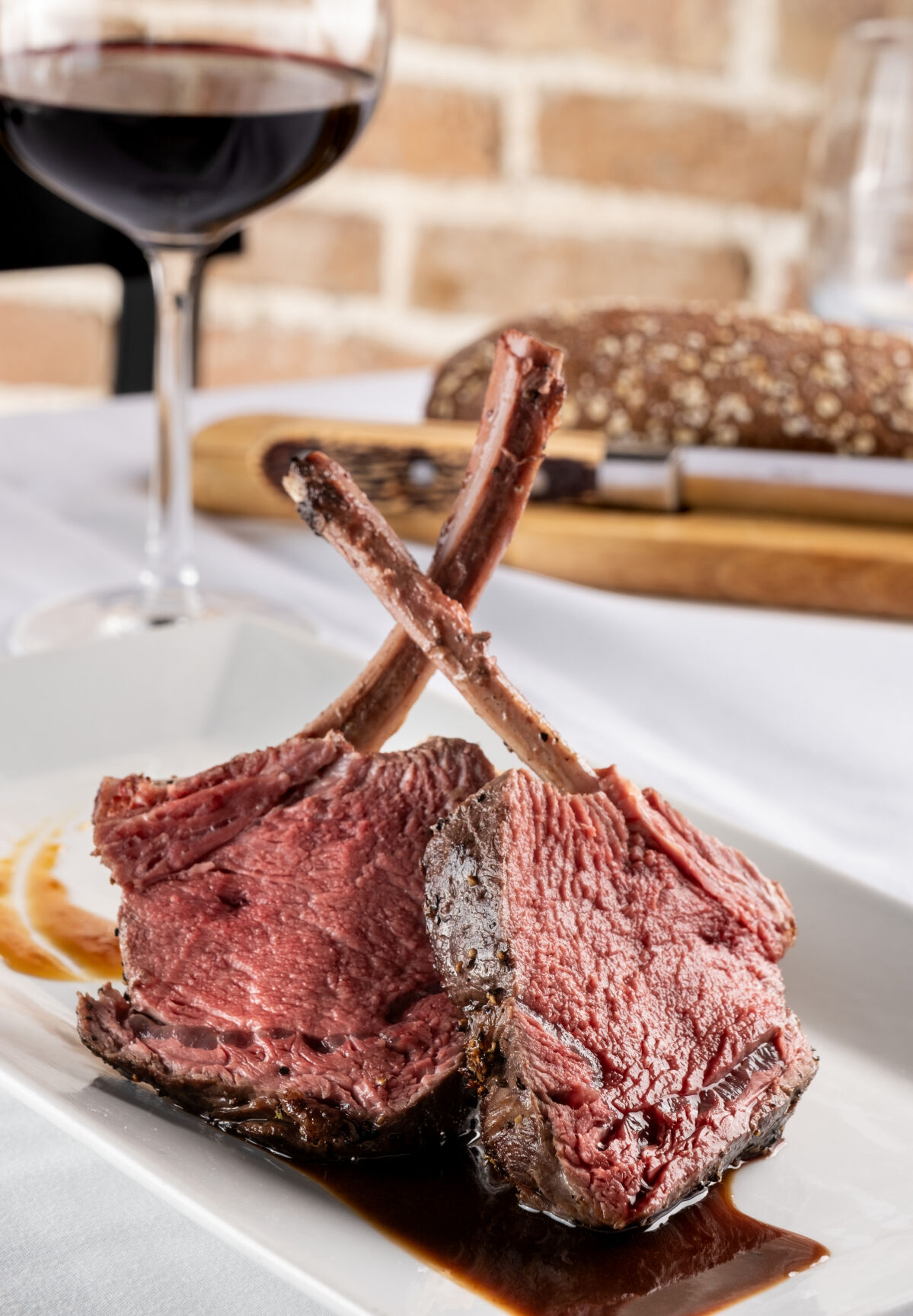 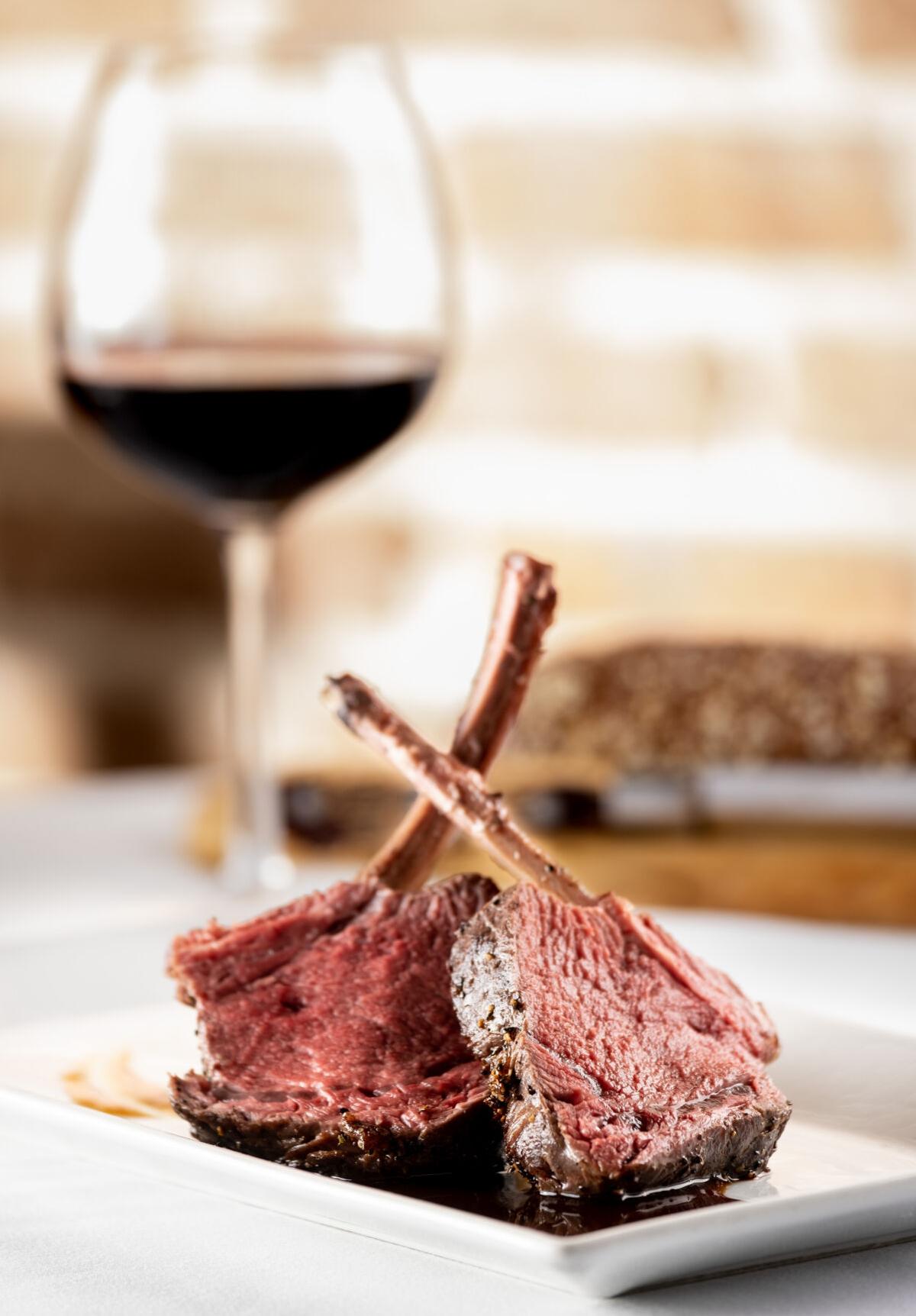 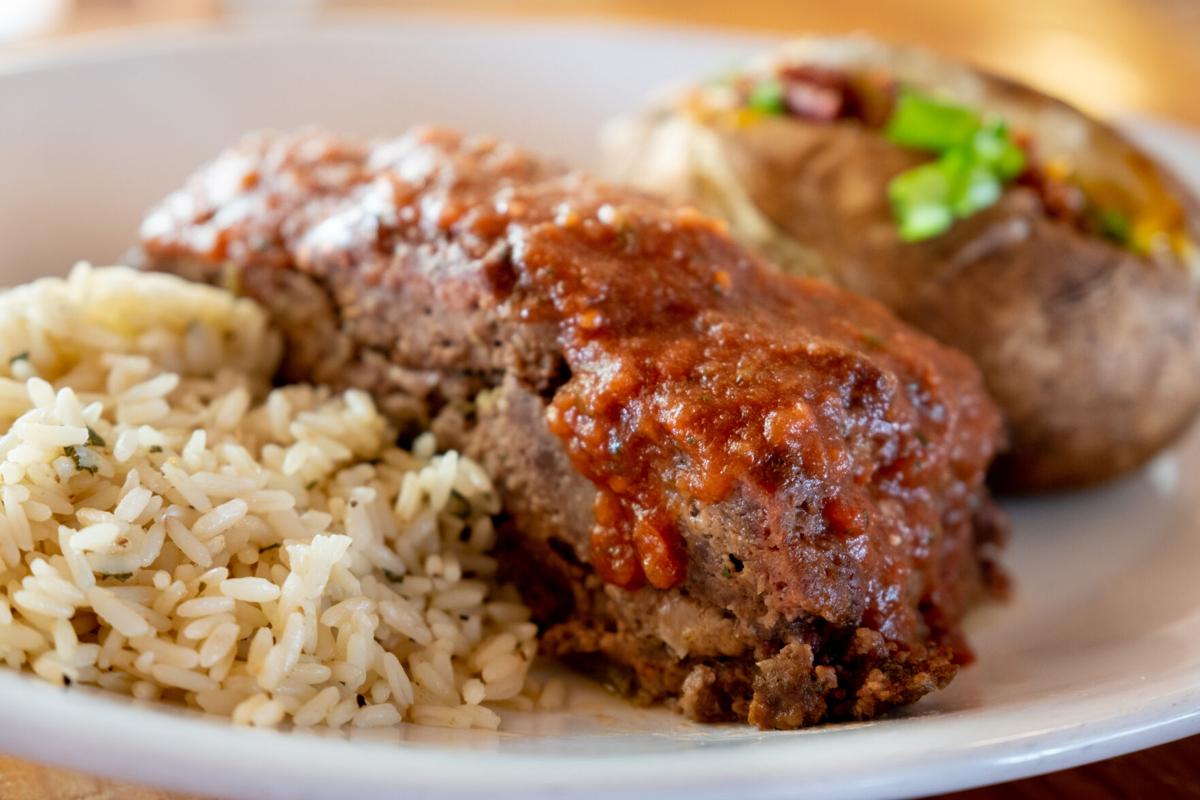 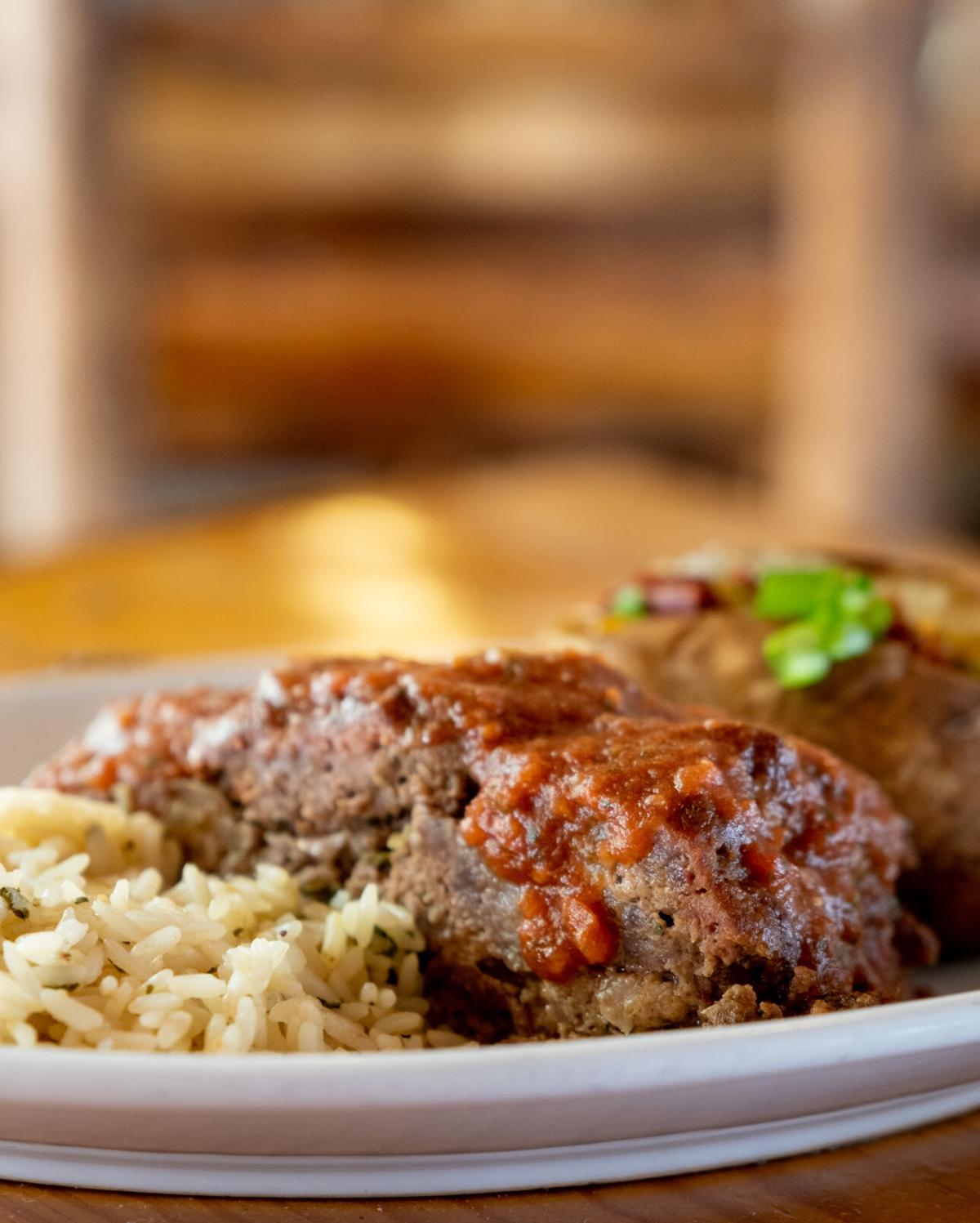 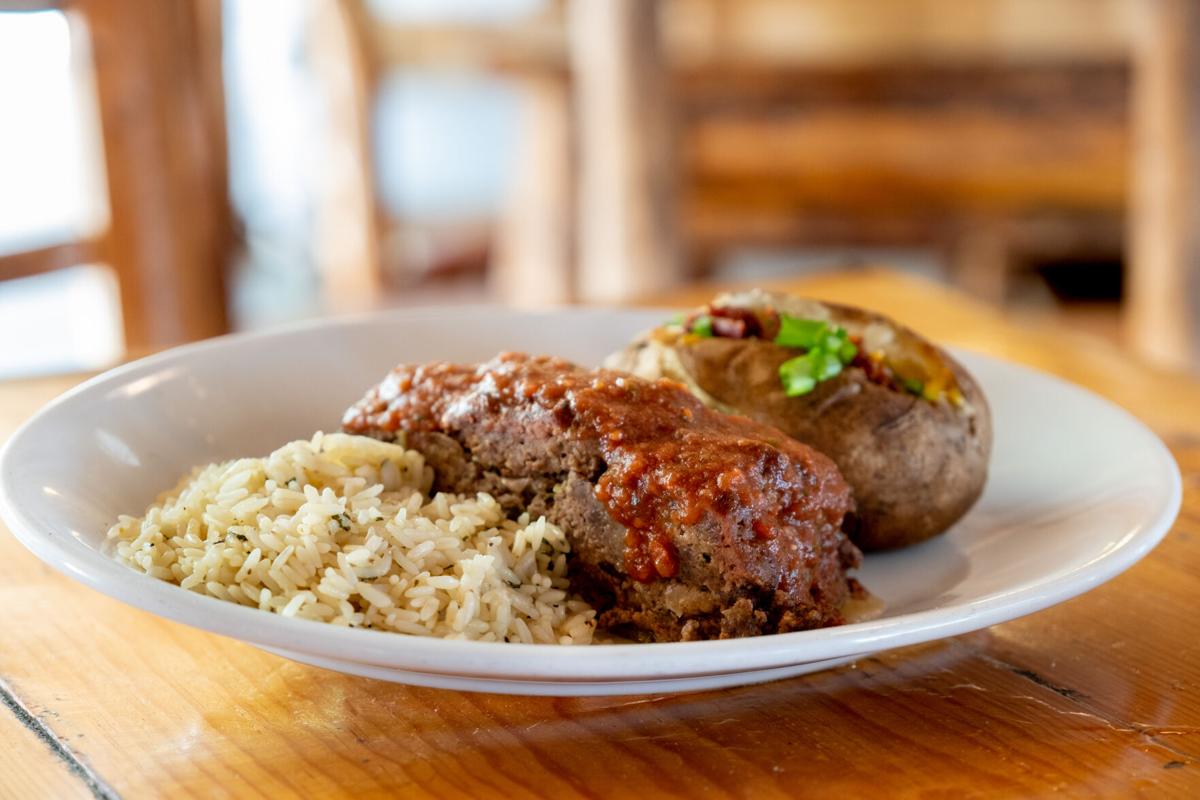 Looking for a taste of wild game fine dining? Café Barron’s in Longview, Jack Ryan’s Steak and Chophouse in Kilgore, and Texas Music City Grill in Tyler offer options that will delight the palate.

You don’t have to be a hunter to get a taste of wild game in East Texas.

A few chefs in Longview, Kilgore and Tyler are introducing new and wider audiences to wild game through their creative takes on classic fare.

From bison burgers and elk chops to venison meatloaf and chili, a wide variety of dishes can be found on menus in the area.

Here’s a look at a few places where you can enjoy wild game fine dining.

When Café Barron’s first introduced the bison burger to Longview some 20 years ago, the restaurant owners didn’t know at the time that the menu item would quickly become one of its most popular.

“It’s been a huge seller for us,” said Brandon Barron, who operates the restaurant and its adjacent store with his wife, Lacy.

The bison meat, which Barron’s sources from Western Buffalo Co. in South Dakota, doesn’t taste gamy,and it uses the same cooking process as regular beef. It’s seasoned simply with a bit of salt and pepper.

But the meat is healthier than traditional beef, Barron said. It’s more on par, he said, with turkey breast or chicken breast in terms of fat content.

“If you didn’t see buffalo on the menu, you would think it’s just a regular burger with a great bun, but you’re eating half the fat and half the calories,” he said.

That combination of unique flavors has made the elk chop among the most popular items on Jack Ryan’s menu.

“Most people don’t know that pineapple and bleu cheese are perfect together,” Jack Ryan’s co-owner Brad Ebey said. “The acid in that pineapple cuts into the meatiness of the elk perfectly. It’s just a well-balanced dish all together.”

Their kitchen of professionally trained chefs utilizes a sous vide cooking method for all of the proteins, including the elk chop, on Jack Ryan’s menu. Sous vide is a technique that uses lower, precisely regulated temperatures and longer cooking times to produce results that can’t be achieved using any other cooking method.

The elk chop, for example, cooks for an hour and a half.

Jack Ryan’s sources its elk from Colorado, and it doesn’t taste gamy. The sous vide cooking method also helps lock in the flavors of the protein.

“Once you taste it, there’s nothing like it,” Ebey said.

For large portions and down home comfort food with a twist, Texas Music City Grill in Tyler offers foods to please diners.

That includes the smoked venison meatloaf, which is among the restaurant’s staple entrées.

Similar to other types of meat, venison also offers health benefits compared with beef. It’s high in protein but lower in fat. It’s also low in sodium but rich in vitamins and minerals.

The home-style food at Texas Music City Grill can be enjoyed while listening to live music at the restaurant, which features a robust live performance calendar that can be found on its website.

Christina Cavazos is the editor of ETX View. A Sherman, Texas native, she earned a journalism degree from Texas Christian University. She enjoys exploring East Texas with her husband, Michael, and their 3 dogs.