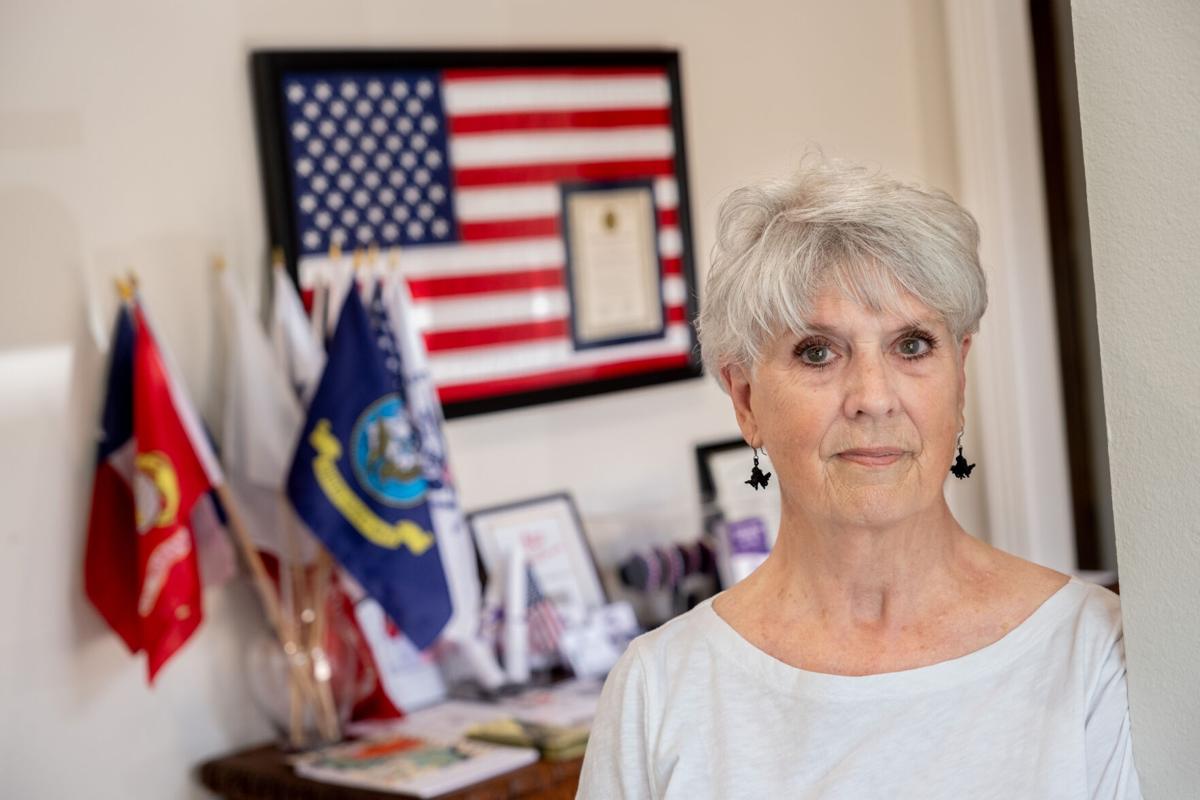 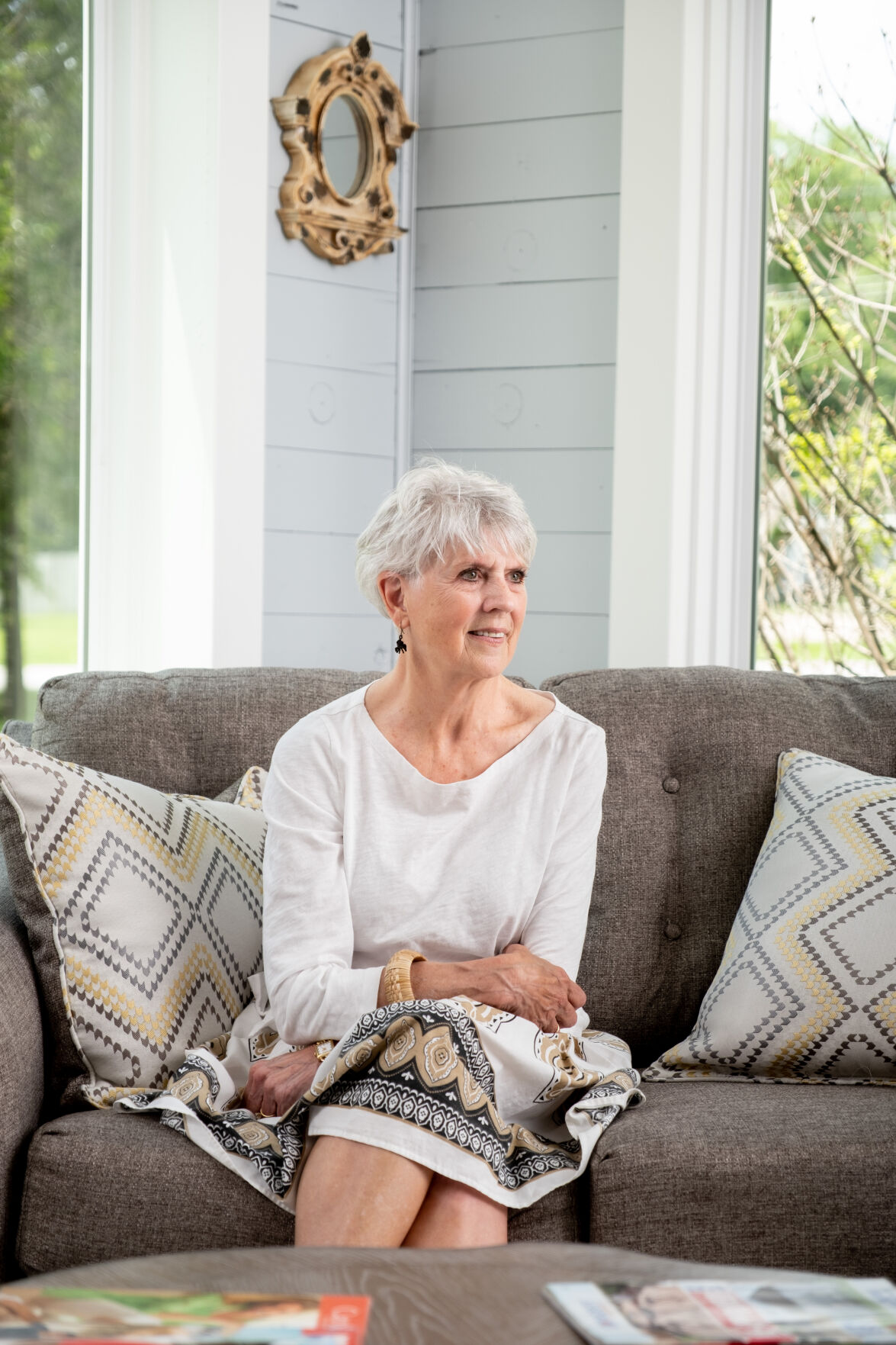 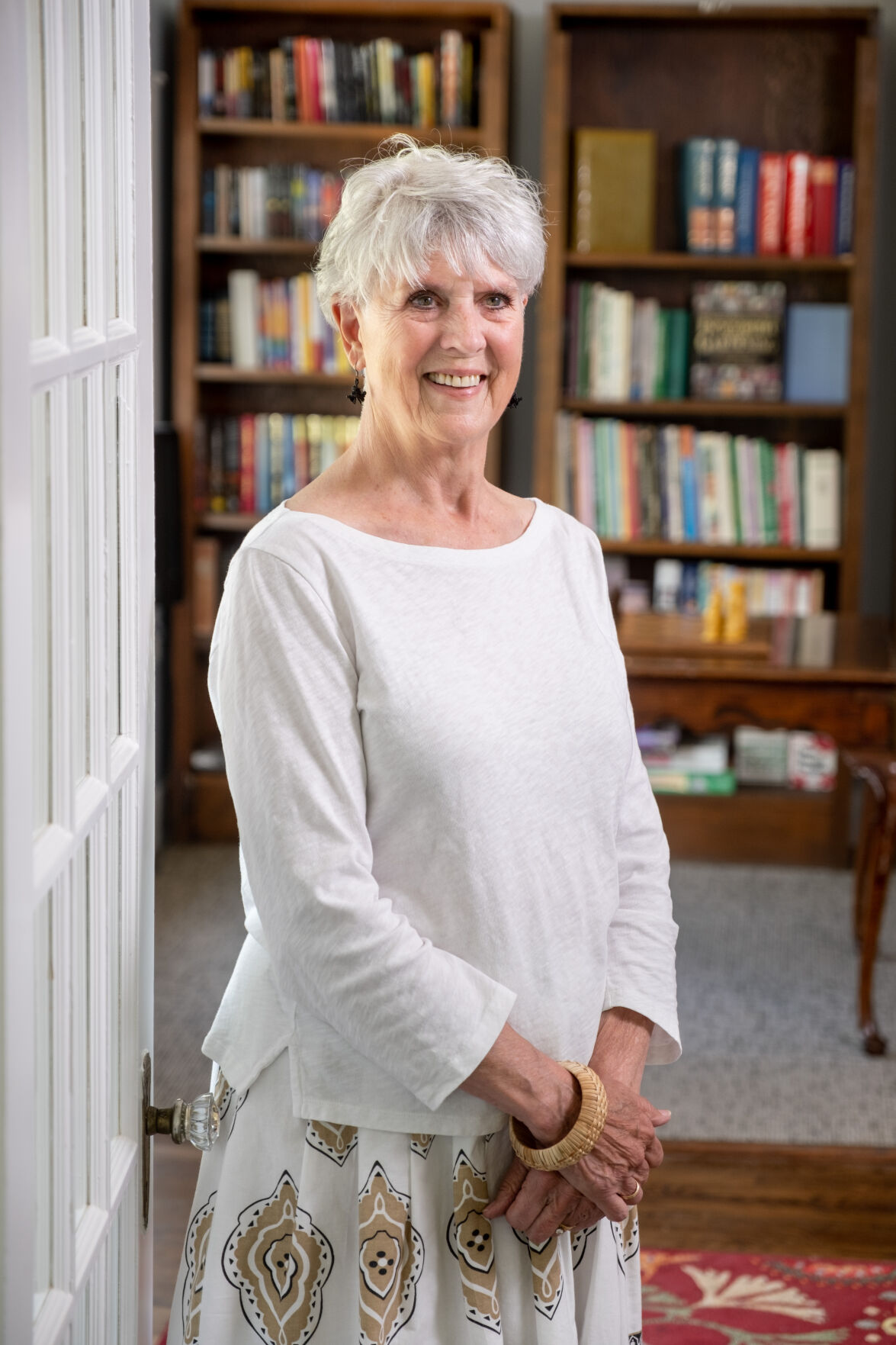 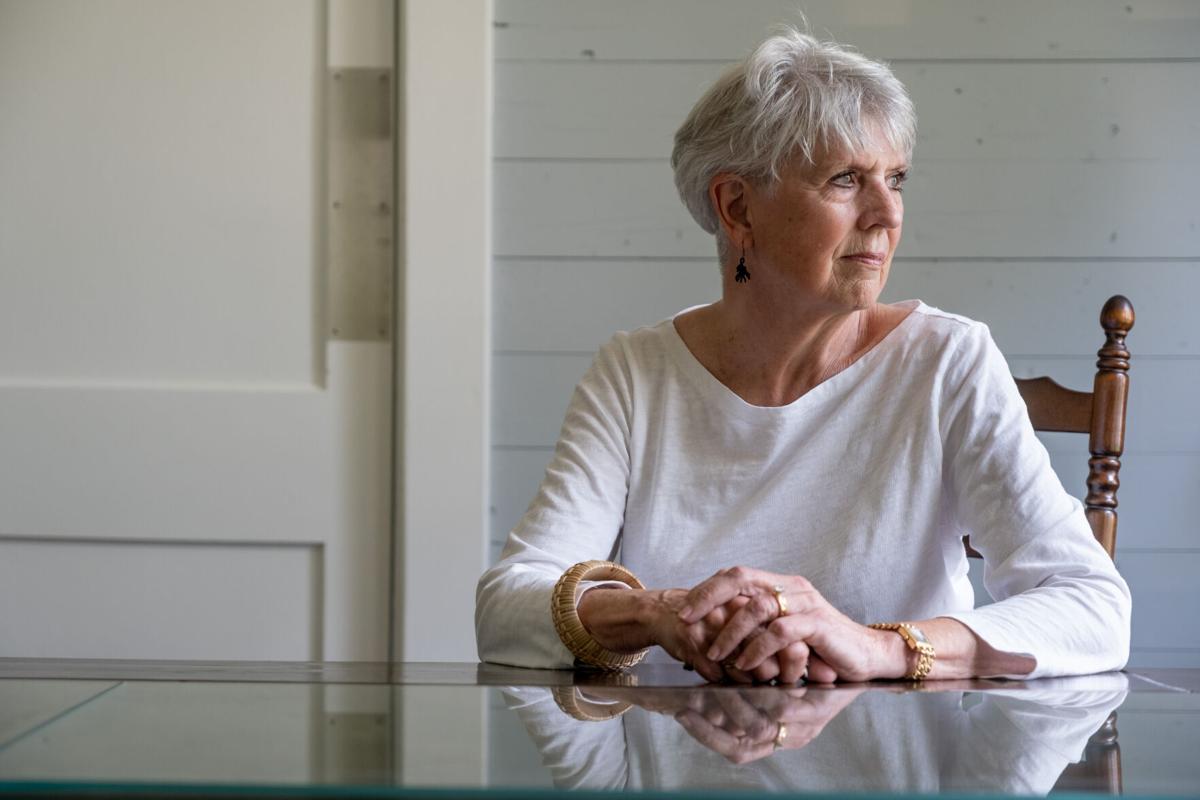 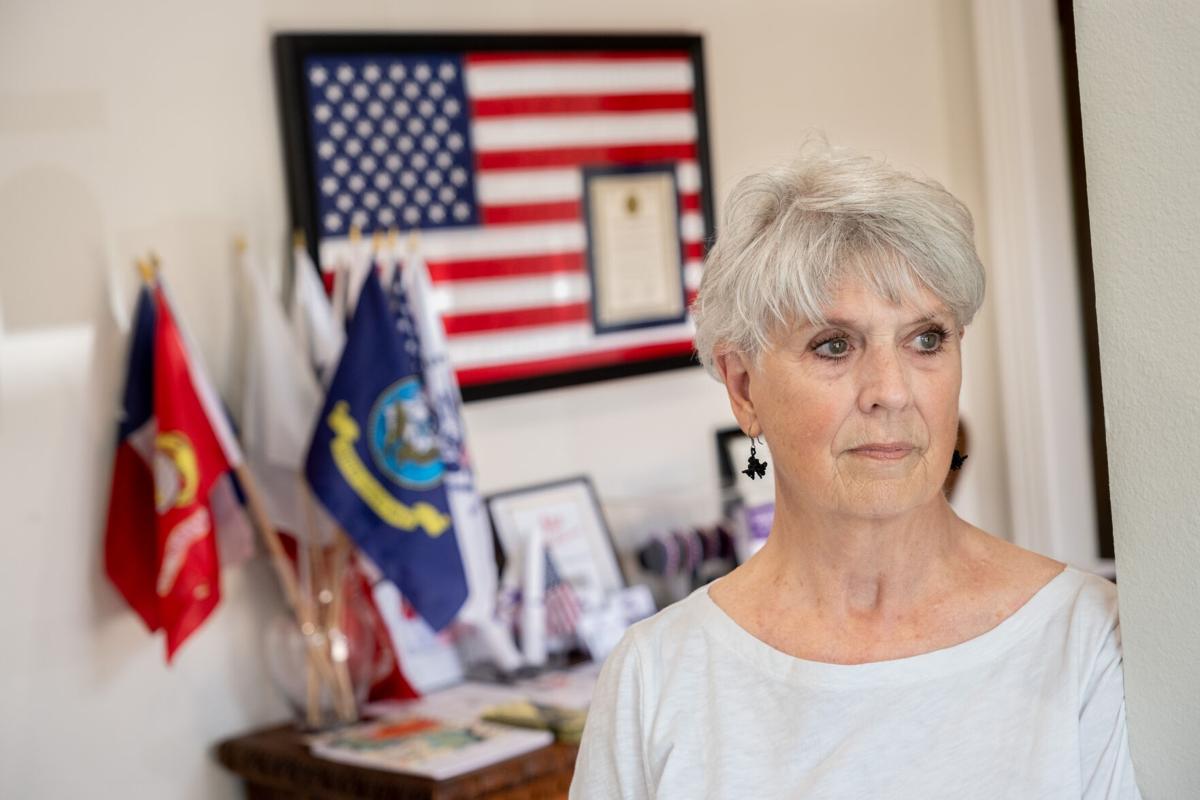 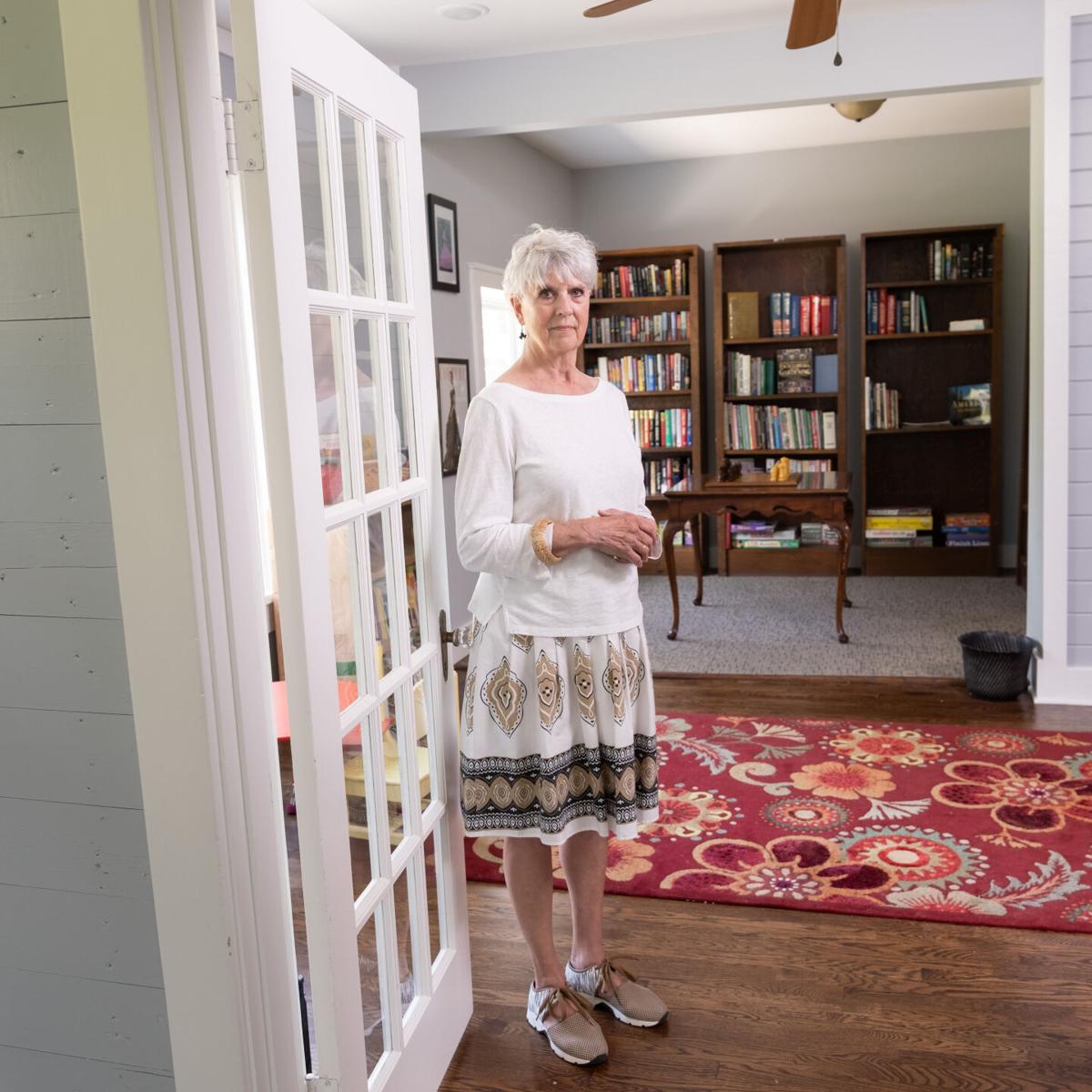 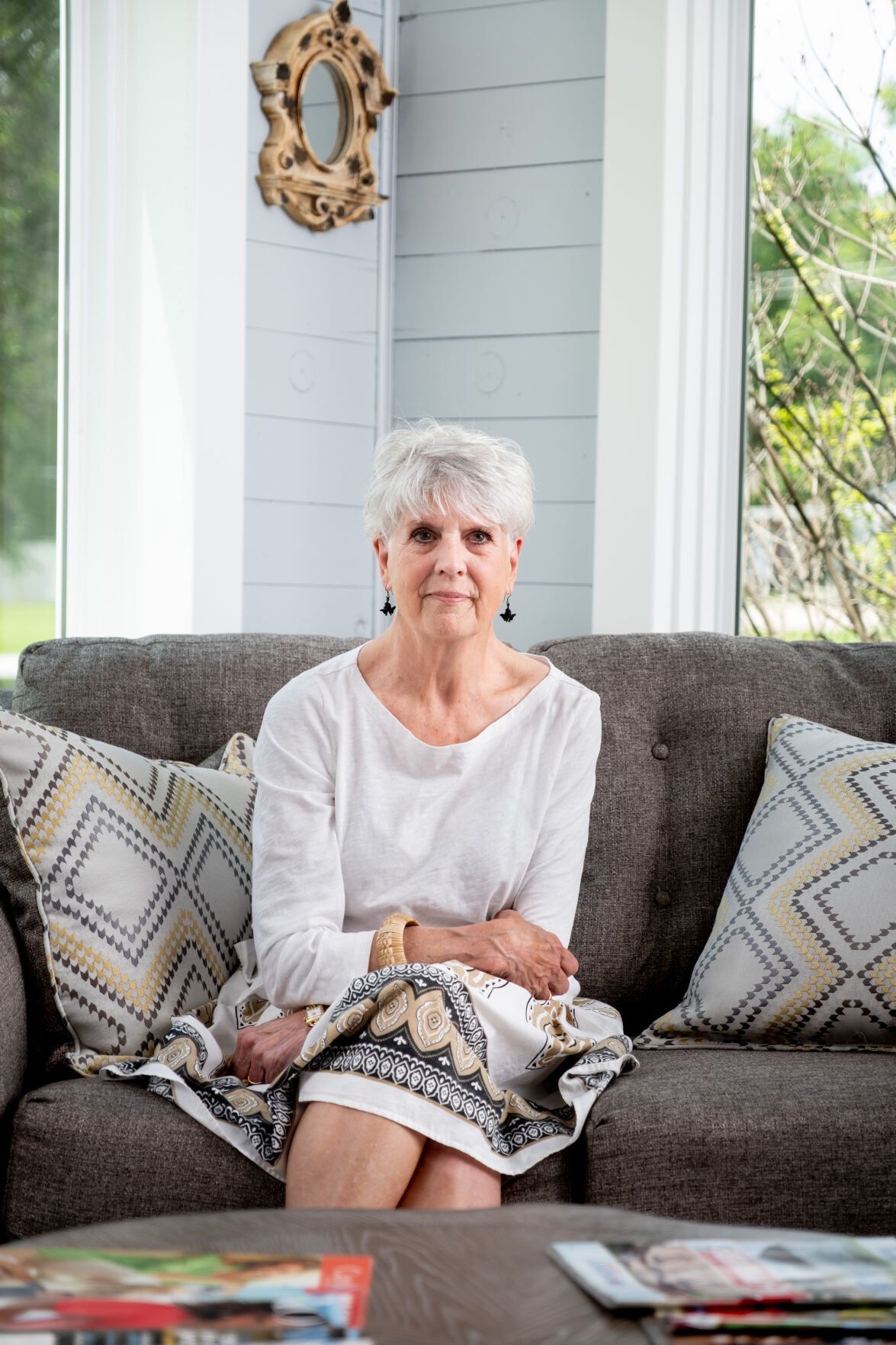 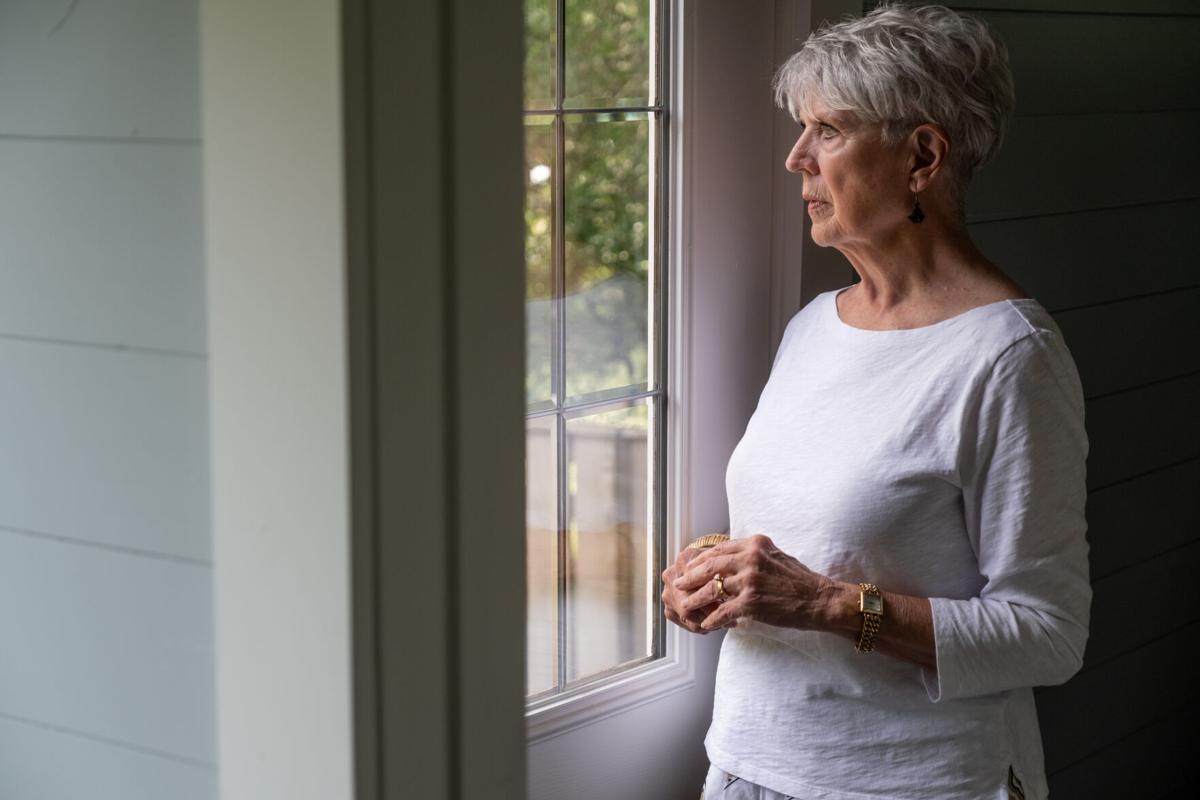 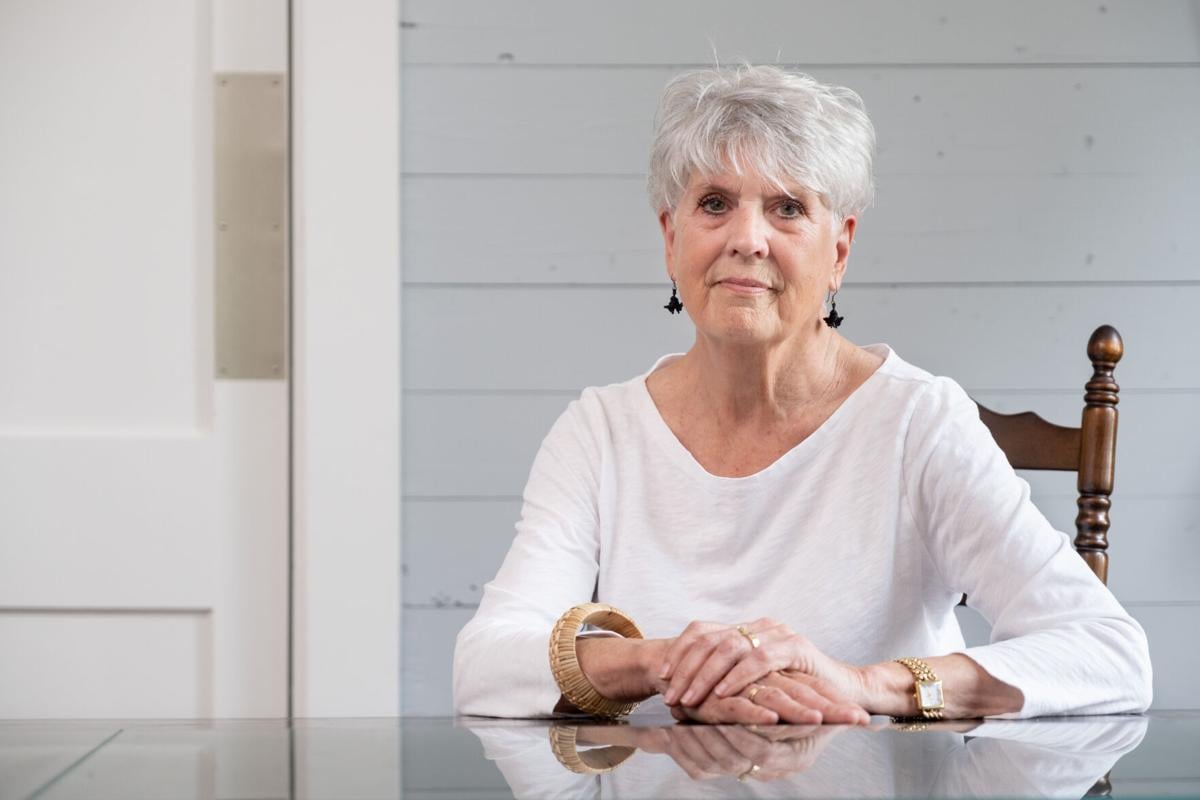 Susan Campbell read a study in 2016 from the Texas Veterans Committee that found East Texas has the second highest rate of retired and active veterans. The report also said those veterans were lacking resources.

Campbell served on the East Texas Red Cross Board with Jim Snow. They decided to create CampV, standing for “Community Assisting Military Personnel and Veterans.”

They had a vision, ideas and veterans in need.

But they didn’t have a place.

Suddenly, while looking at land with a few buildings that could be used as offices they were also told they had 20 acres. A $9 million dream was born, and Campbell now volunteers 40 hours a week at the newly-opened facility on West Front Street in Tyler.

“The first step was to find housing, food, employment and transportation for many veterans. At the time, it was an important project that would bring veteran services providers and resources together in one location,” Campbell said. “UT Tyler did an economic impact study that showed a single veteran brings in $1.4 million to the community. The economic value to it is wonderful. Ultimately, the goal is to make Tyler and East Texas a place someone wants to come live after they retire from the military and in turn, that helps East Texas and our community.”

Campbell looks over the land which is not visible from the road and smiles.

“We never intended to have 20 acres,” she said. “But the moment I stepped my foot on this, I could see where we would have outdoor pavilions, a chapel, a workout center, a farmer’s market, an equestrian center and so much more for veterans and their families. It has so much potential. We will have a ropes course and we already have an archery program, jiu jitsu and we will have more. There is nothing like it.”

“One in five had some kind of military sexual trauma. They want a safe space they can connect to like-minded people,” Campbell said. “Like all veterans, they have a bond they want to continue after leaving the service.”

The Smith County Women’s Fund donated $100,000 and the Women's Medical Alliance donated books for a library in the new house. There is a relaxation area, a place for support groups, the library and meditation.

Snow is a retired lieutenant colonel who served in Vietnam, but Campbell explains “he has never stopped serving” and points out he established the Tyler Area Chamber of Commerce Veterans Committee and the monthly veterans roundtable discussion.

Campbell’s husband, Kit Campbell, is a Navy veteran who was a supply officer on nuclear submarines.

“My heart is part of the Vietnam era. It was such an ugly war. I had two friends who committed suicide when they returned. Even to this day, it's hard to talk about,” Susan Campbell said. “It’s unacceptable. Veterans can go defend us, then they return and kill themselves. Why? They didn't have support? They didn't find help? If we can help one person, we did our job.”

Campbell and Snow praise the resources available for veterans in all East Texas counties. CampV is trying to fill in the blanks and become a one-stop shop to help veterans find all services in a serene atmosphere.

The events on the calendar at campvtyler.org are staggering, from barbecue's to social outings and group meetings. The Rose City Air Show on July 4 weekend brings in 10,000 visitors and supports CampV. They have a ceremony honoring all East Texas Purple Heart veterans. The stories flow and so does the fellowship and support.

“Eventually, we want to provide a neighborhood where they can rent a house, get education or training, all the support groups they need and the mental health wellness so they will have a better transition,” she said. “The majority of suicides happen the first year of getting out of the military. The second most is seven years later for some reason.”

As Campbell finishes her thought, two veterans get up from a table where they were talking and start walking outside to enjoy the land. The goal to help just one veteran doubled.